In my year as a Code for America Fellow I worked with the City of Macon, Georgia (from whence I came!) and built a site to visualize government spending (later to become sheetsee.js) and a transit map. In the video below I talk about the work.

At the BRA I worked on a range of projects including planning and design guidelines, design review, and project RFPs. As a part of the Urban Design Technology Group, along with being an urban designer I created the mapping and graphics that were needed for a project or community meeting.

During this time I gained LEED ND accreditation on top of my previously held LEED BD+C accreditation (Note: Both have since lapsed as I've been in software development).

Directly below are a few selected pieces and below that a few projects. 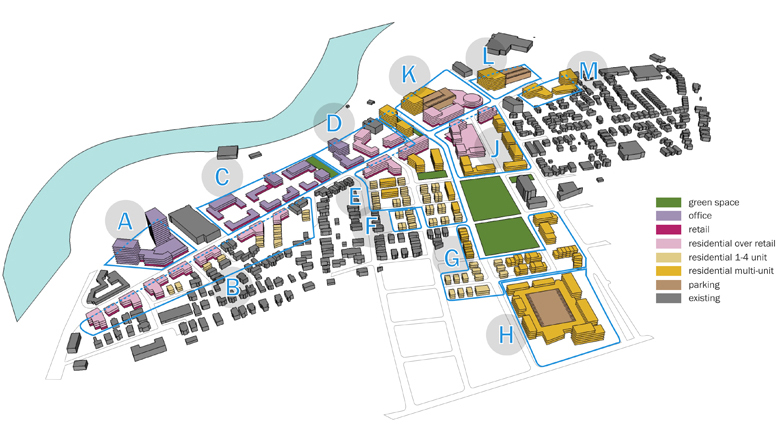 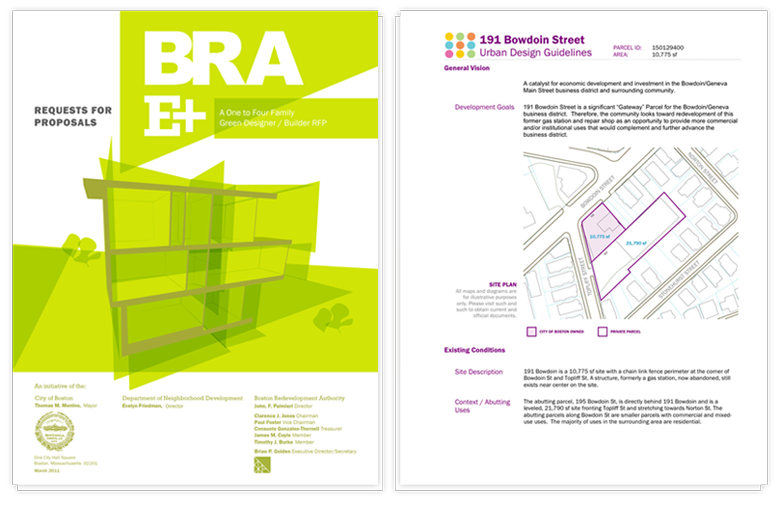 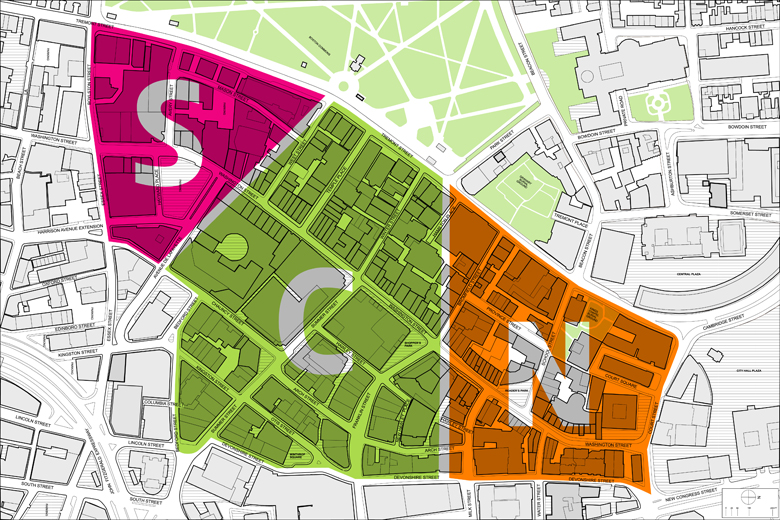 A project to create new guidelines for development in and around Boston's Stuart Street, a small area between Back Bay, South End, and Bay Village. The area contained some of the last remaining surface parking in Boston proper as well as buildings without historical designation and is predicted to take on much of the city's growth.

I created shadow studies to test height, balanced with FAR and build-out costs, of possible development. Using this we made height recommendations and I created the supporting graphics for use in the guidelines and community meetings. 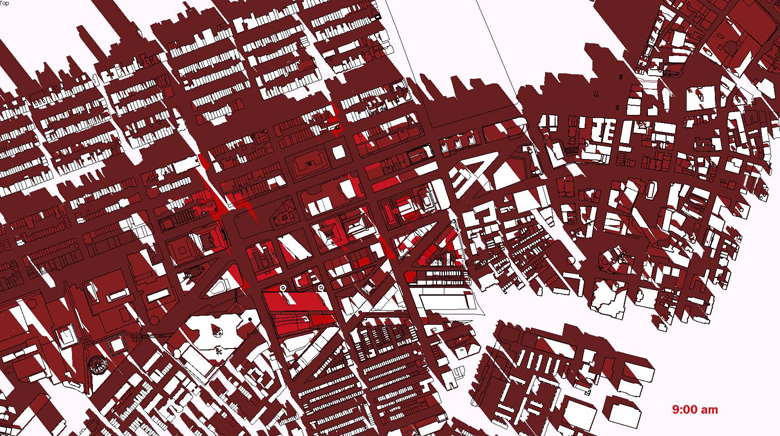 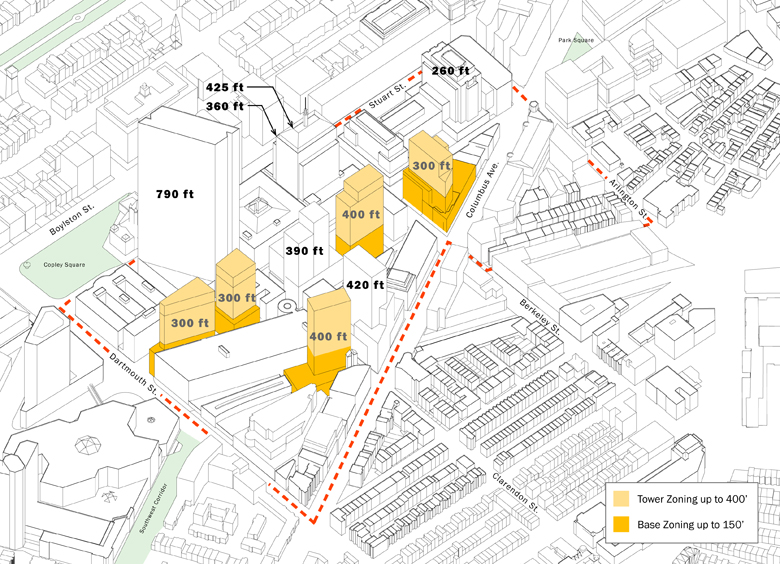 At the City of Boston I had the pleasure of working with a great team to create the assets and compelling narrative to support the Mayor's 2010 inauguration address in which he declared Boston would have an Innovation District.

The district would be an urban lab with new types of housing, co-working spaces and be a place where people and ideas would spur even more creation in the city. These assets were used by the Economic Development Department when meeting with potential stakeholders. 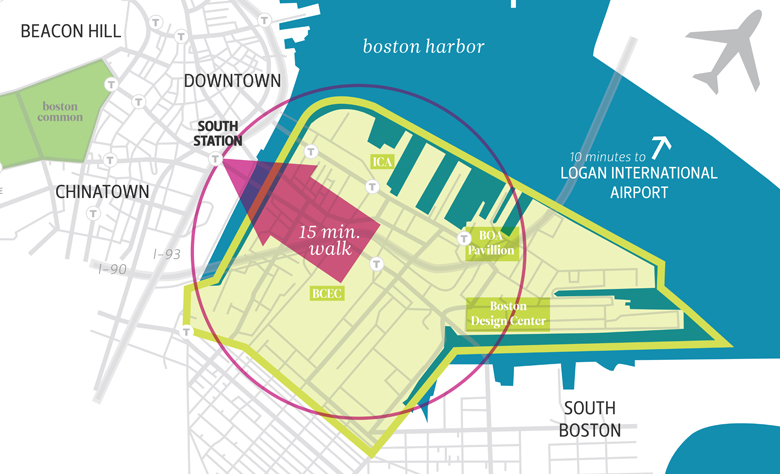 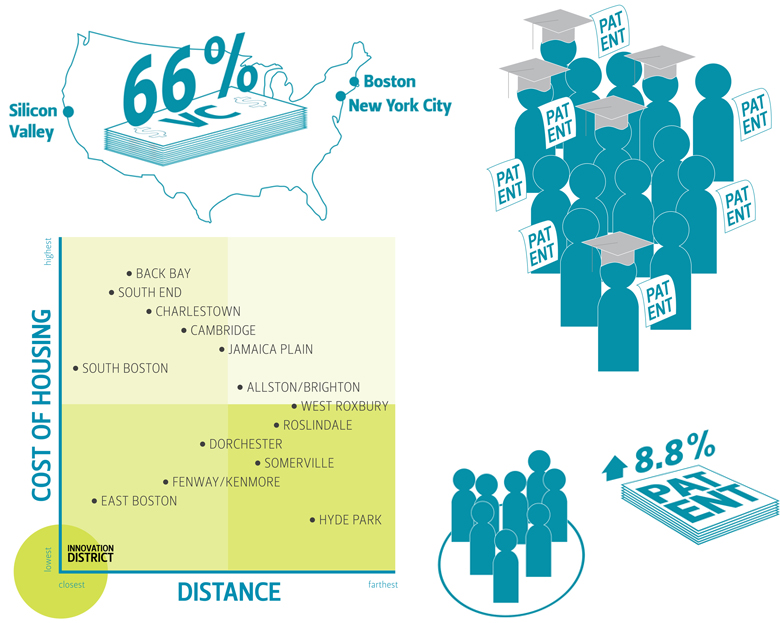 I had the opportunity to create the guides that would go to each of the nearly 5,000 attendees at the annual American Planning Association Conference, held in Boston in 2011. I designed and managed each document which included over 30 custom maps. 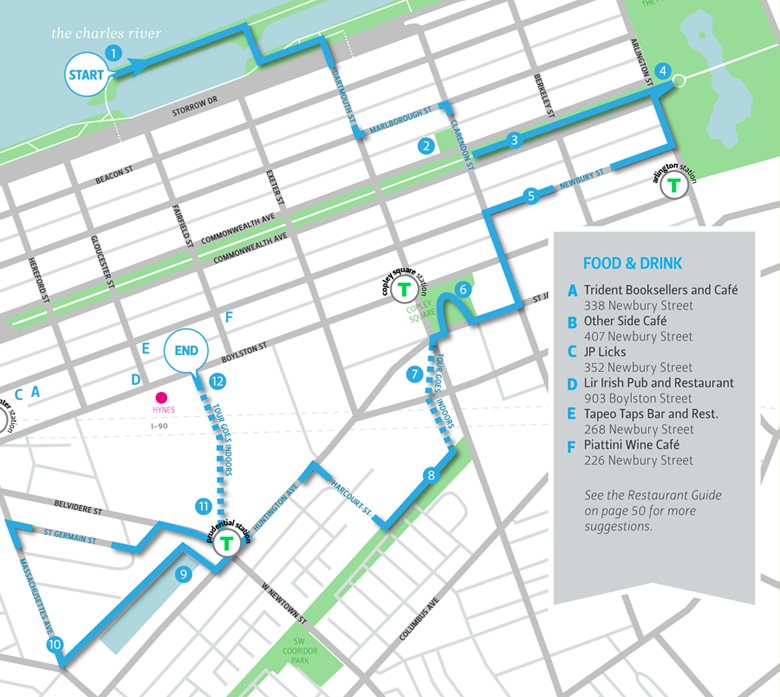 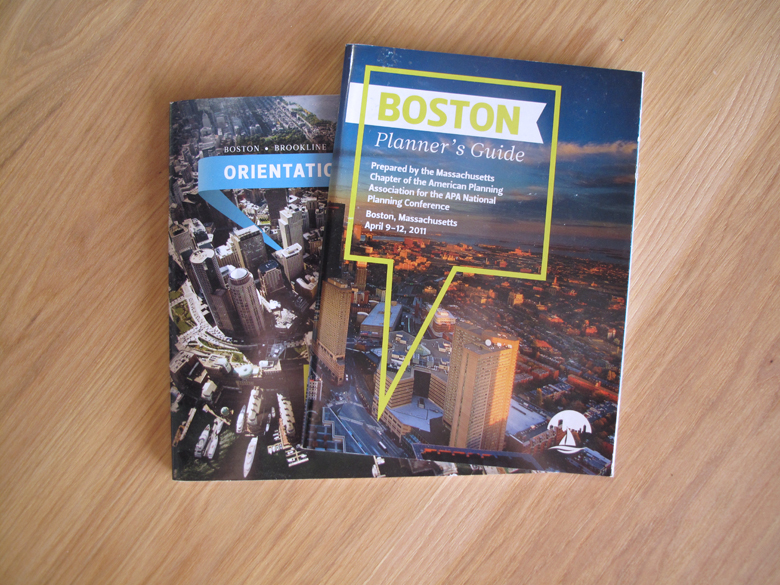 Ah, the days of as-builts, site visits and building code. For nearly a year after college I worked in architecture at the firm Rutledge-Alcock Architects in Atlanta. The firm's small size afforded me the opportunity to be a part of the entire design and build-out process including concept meetings with clients, permitting, city design review, creating construction documents and construction administration.

All digital work and documents were completed in Revit. It's during this time I earned LEED BD+C accreditation and worked on the firm's LEED for Homes project. Other projects included single-family homes and a medical office. 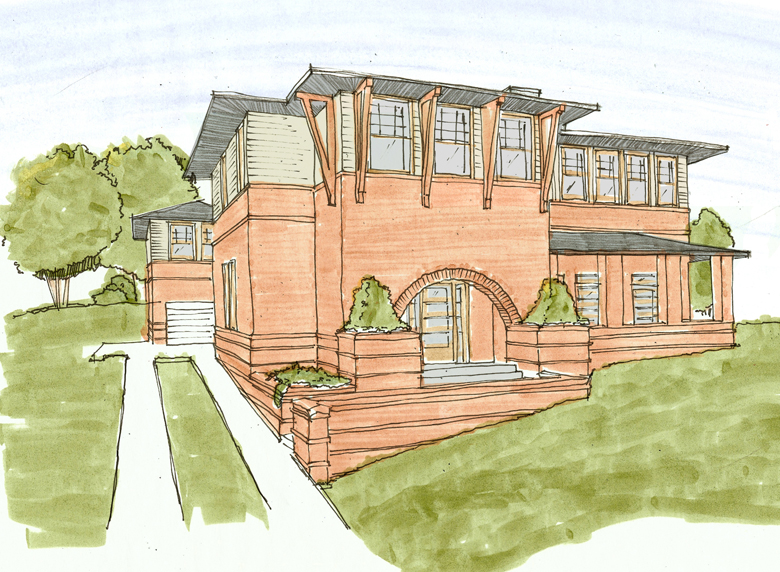 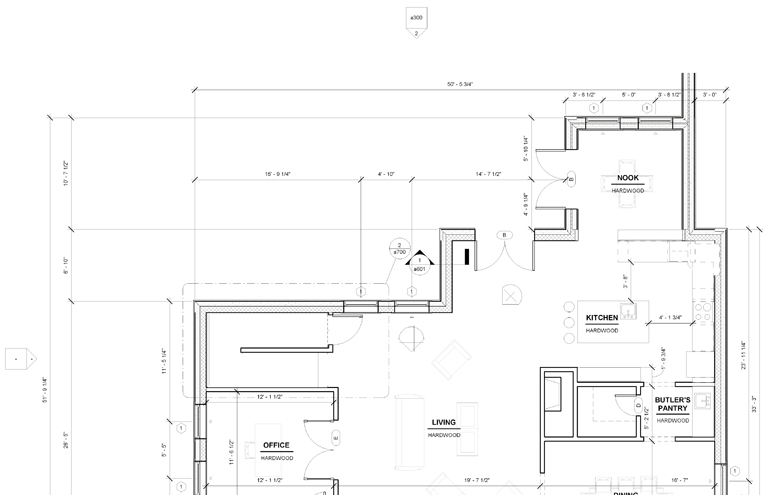